Spotify, Discord, and others came back online after a brief Google Cloud outage

Sites and services like Spotify, Discord, Snapchat, and Etsy seem to have recovered after an outage that brought them, and many other sites, down for a little less than an hour on Tuesday.

The culprit for the outages appears to have been Google Cloud, and the service’s status page showed a networking issue that caused problems resulting in the 404 errors that appeared on affected web pages. An update to the status page posted at 1:17 PM ET says, “the issue with Cloud Networking is partially resolved,” and it does seem like most services are coming back to life, albeit with some experiencing a few bugs or long loading times. Google’s status page notes that there was no immediate ETA on when the problem will be fully fixed.

A peek at DownDetector shows the sprawling impact of the issue, with everything from Pokémon Go to Home Depot experiencing issues.

We’re aware of some issues right now and are checking them out! We’ll keep you posted.

Rocket League and Rocket League Sideswipe are both experiencing services outages. Matchmaking, Parties, and more may not be available at this time. Updates to follow, and go to https://t.co/FeCnPA9Ksi for more details. pic.twitter.com/lnI0i1WgFl

The tracker showed that many of the services started experiencing issues simultaneously, which pointed to a shared provider experiencing issues rather than something like an ISP disruption or individual sites coincidentally having problems simultaneously. Similar to previous outages that came from problems at Fastly or AWS, the reliance of services on other providers can help them offer content at a massive scale, but if there’s a problem, then all of them can go down at once. 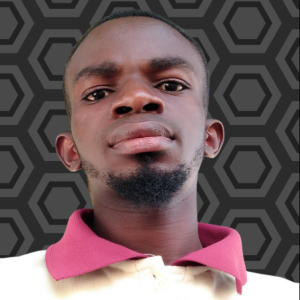